Known to many as the City of Fountains, Kansas City, Missouri has over 200 - second only to Rome, Italy.  But this isn’t the only reason popularity -and population- in the “Heart of America” is growing.  Kansas City has an expansive resume.  Recently being called “a 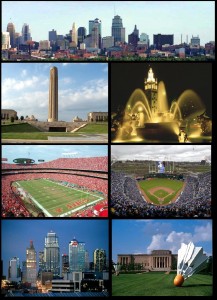 culturally-rich metropolis” by the New York Times there is a reason people are searching for Kansas City moving companies, check out the following four reasons why you should consider a move to Kansas City.

Cost of living – The cost of living in Kansas City is lower than the national average.  To put it in perspective - the average rent for a one bedroom in Kansas City is 575.00$ (about a third the cost of a one bedroom apartment in Chicago). Jobs – Kansas City Chamber of Commerce announced their Big 5 KC initiative in 2011.  Goals included Innovation in Animal Health, Growing Kansas City’s Medical research as well as Making Kansas City “America’s most entrepreneurial City” so  no matter what your industry this city is growing and with it your opportunity for good work. The People – Down to earth, hard working, friendly Mid-westerners is what this city is made of. The Culture – Kansas City is famous for Jazz and BBQ but these two Kansas City staples aren’t all this metropolis has to offer.  World class dining, shopping, music and culture flood the city, the newly opened Kauffman Center for the Performing Arts is a MUST SEE. 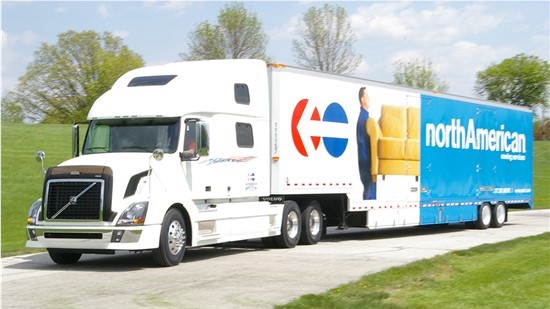 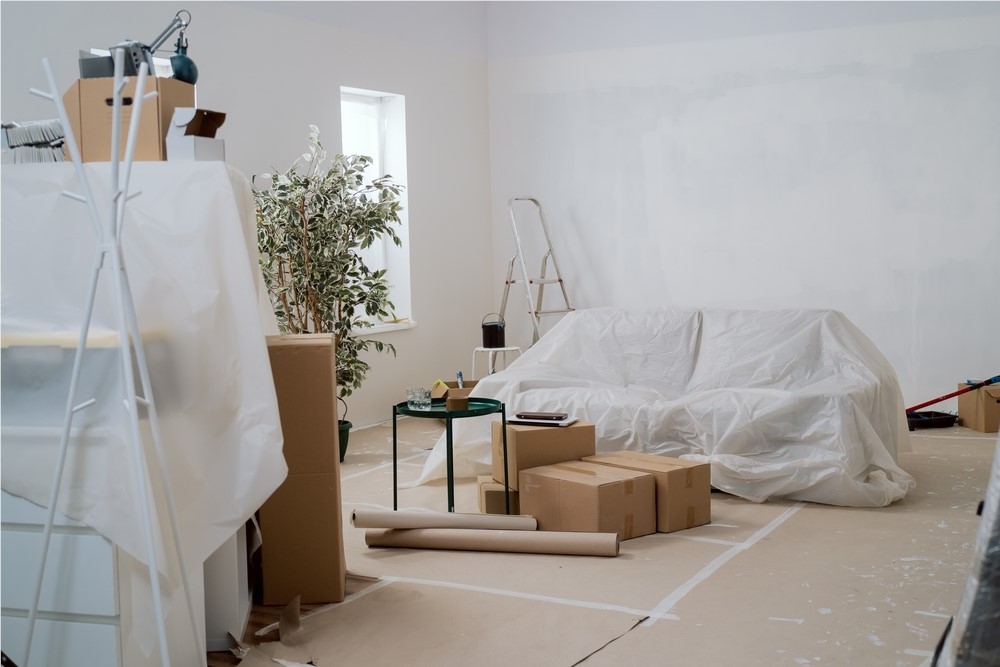 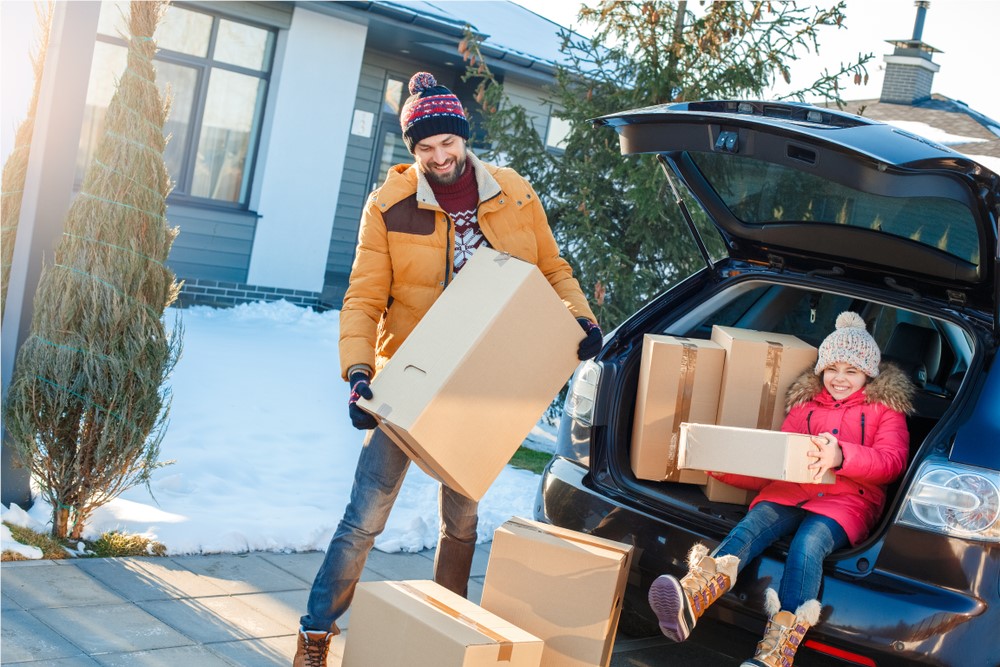 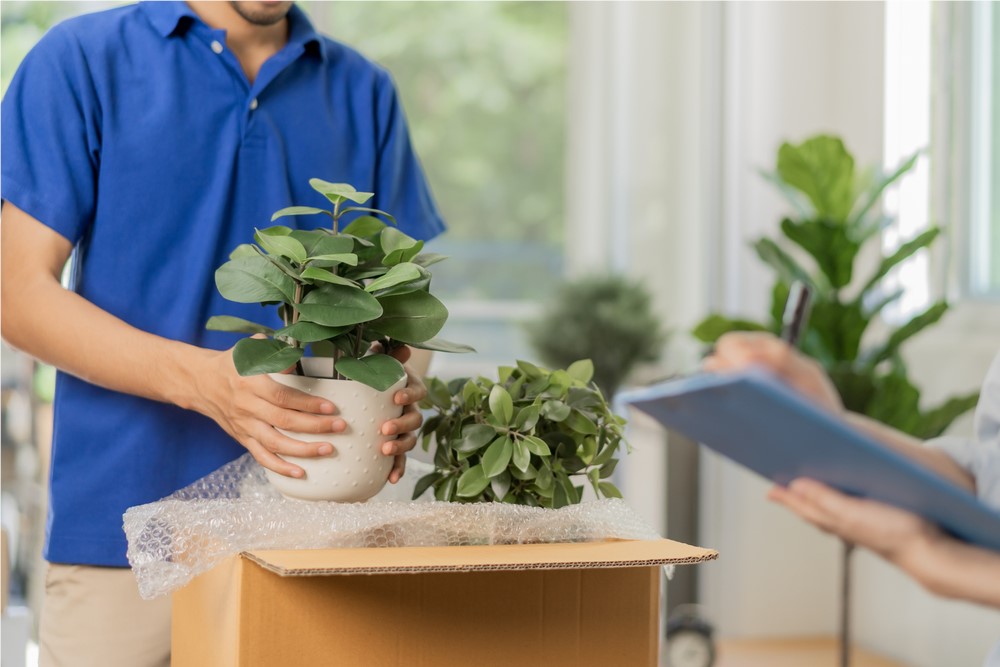 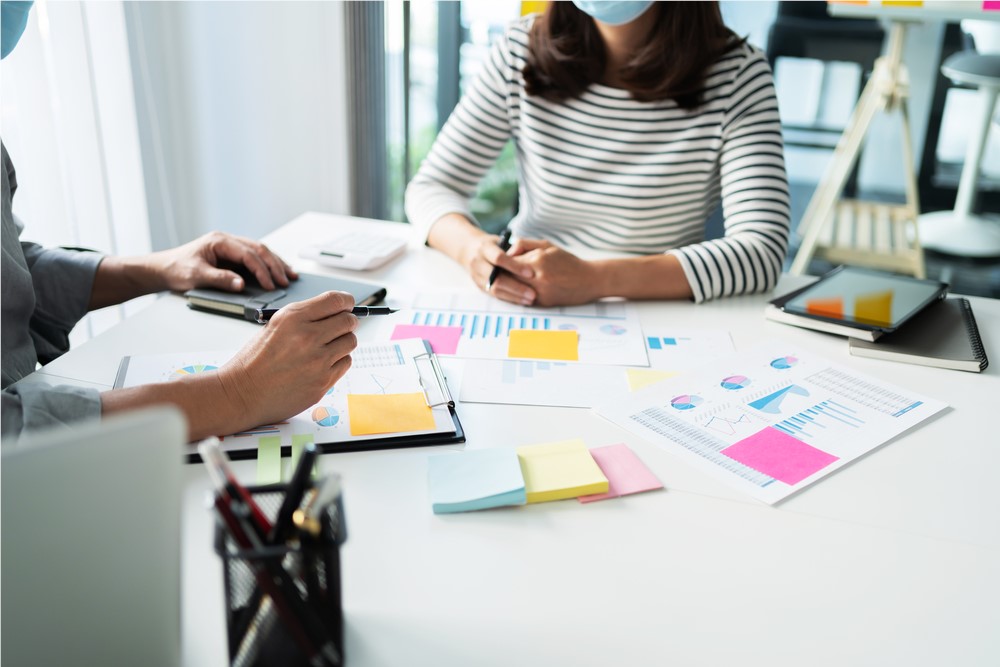