Whether or not this upcoming NFL season happens, I think it’s fair to say that Chad Ochocinco still won’t be on the soccer field. In what was sure to be a publicity stunt for an ESPN show that Ochocinco was filming, the Bengals wide receiver tried out with the Major League Soccer team Sporting Kansas City. While Ochocinco played soccer in his younger years, he is now known for the North American version of football. While Ochocinco showed off his speed for the team manager, Peter Vermes, he was still considered “a long shot” for joining the team. Even though Ochocinco offered to play for free and would surely boost merchandise sales for Sporting Kansas City, try not to hold your breath for an Ochocinco residency in Kansas City. 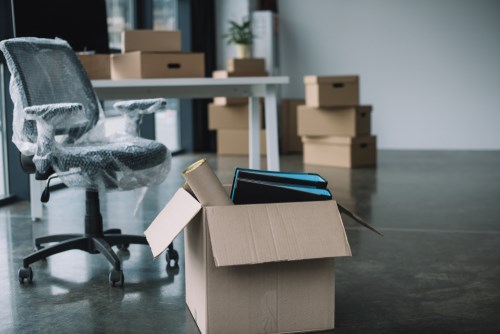 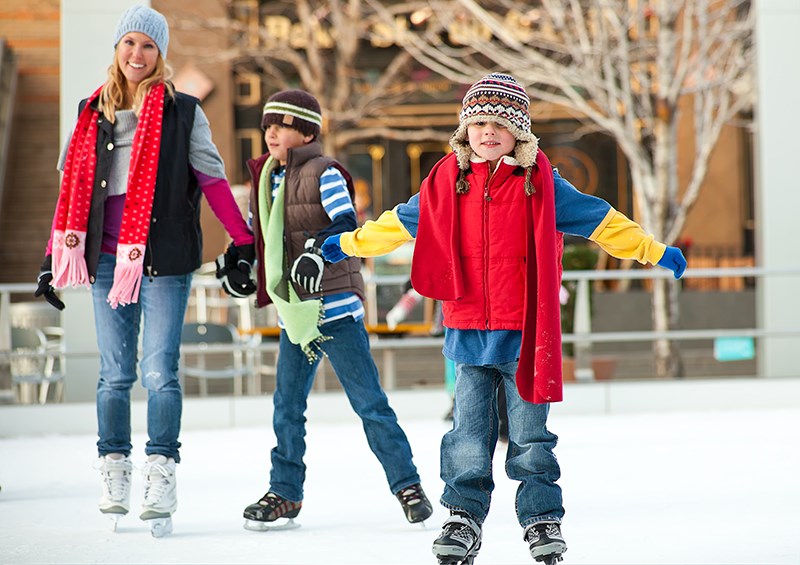 5 Kid-Friendly Things to Do This Winter in Kansas City 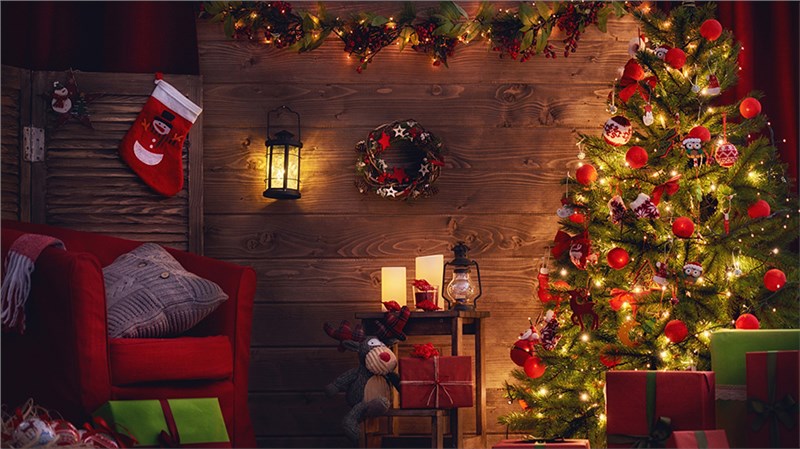 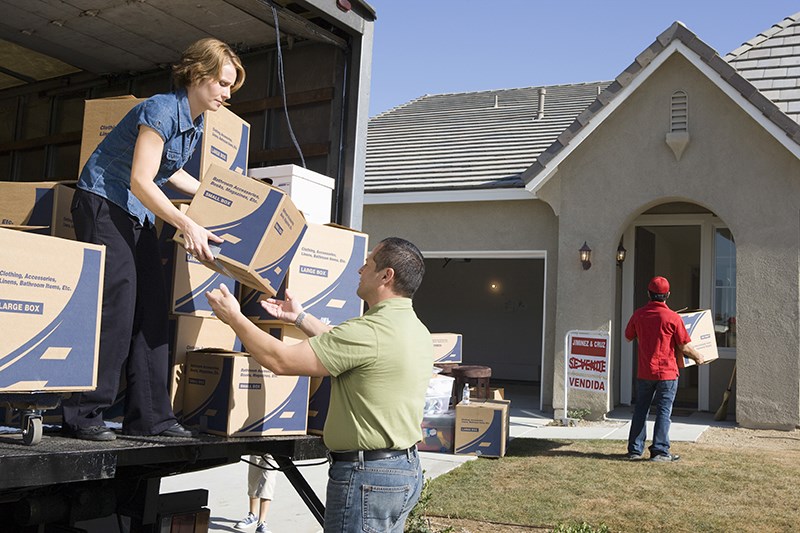 How to Pack Light for a Junction City Long Distance Move 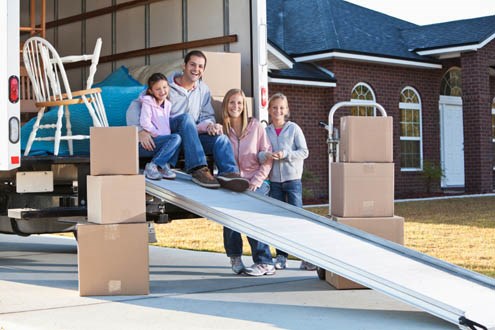 Choose the Right Residential Moving Services for Your Wichita Household